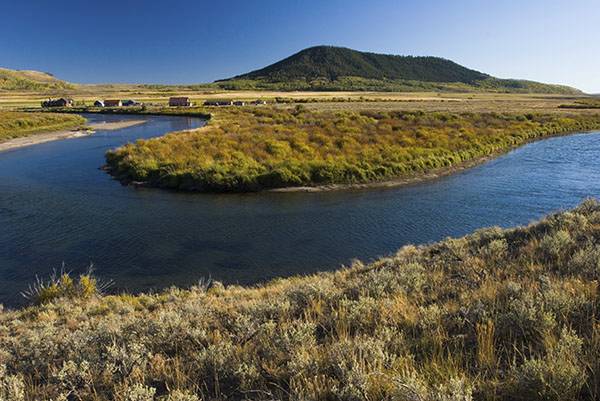 The Nature Conservancy mission is simple: to conserve the lands and waters on which all life depends.